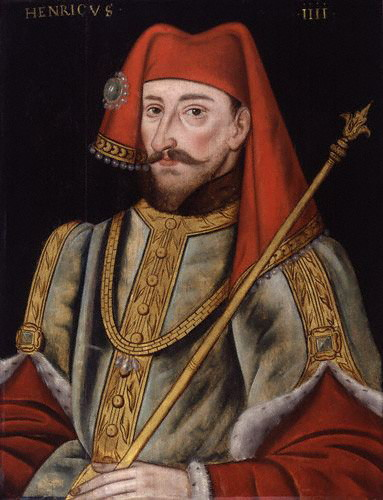 Today in history, in 1413, King Henry IV of England died from an unknown affliction, aged 46. Unlike most of his fellow kings who are buried at Westminster Abbey, you may find Henry's body at Canterbury Cathedral, near the former shrine of Saint Thomas Becket. Henry was known to be a great devotee of the holy blisful martir, or at least, deeply wanted to be associated with him as a boost to his legitimacy as sovereign.

Known in his youth as Henry Bolingbroke, his cousin, King Richard II banished him from the realm for provoking a duel. The following year, Henry returned in force to claim his just-deceased father's titles and lands, but soon mustered enough support to just take over the entire country. Richard II was thrown in prison and died, shortly thereafter, probably by starvation or neglect. Henry IV spent virtually the entire rest of his reign putting down one rebellion after another; ironically, his very act of usurping the crown from Richard inspired many other lords throughout the land to try their luck doing the very same thing. Perhaps the only highlight of the reign was in hosting Manuel II Palaiologos, the only Byzantine emperor to ever visit England, with a joust in 1400. He was succeeded by his eldest son, Henry V, of Agincourt fame.

By upsetting the line of succession, Henry Bolingbroke's coup set the stage for the later Wars of the Roses; as such, Richard II and Henry IV (in two parts) are the first two plays in Shakespeare's history cycle. Henry was recently played by one of my favorite actors, Jeremy Irons, in BBC's Shakespeare series The Hollow Crown.

"Canst thou, O partial sleep, give thy repose
To the wet sea-boy in an hour so rude,
And in the calmest and most stillest night,
With all appliances and means to boot,
Deny it to a king? Then happy low, lie down!
Uneasy lies the head that wears a crown." 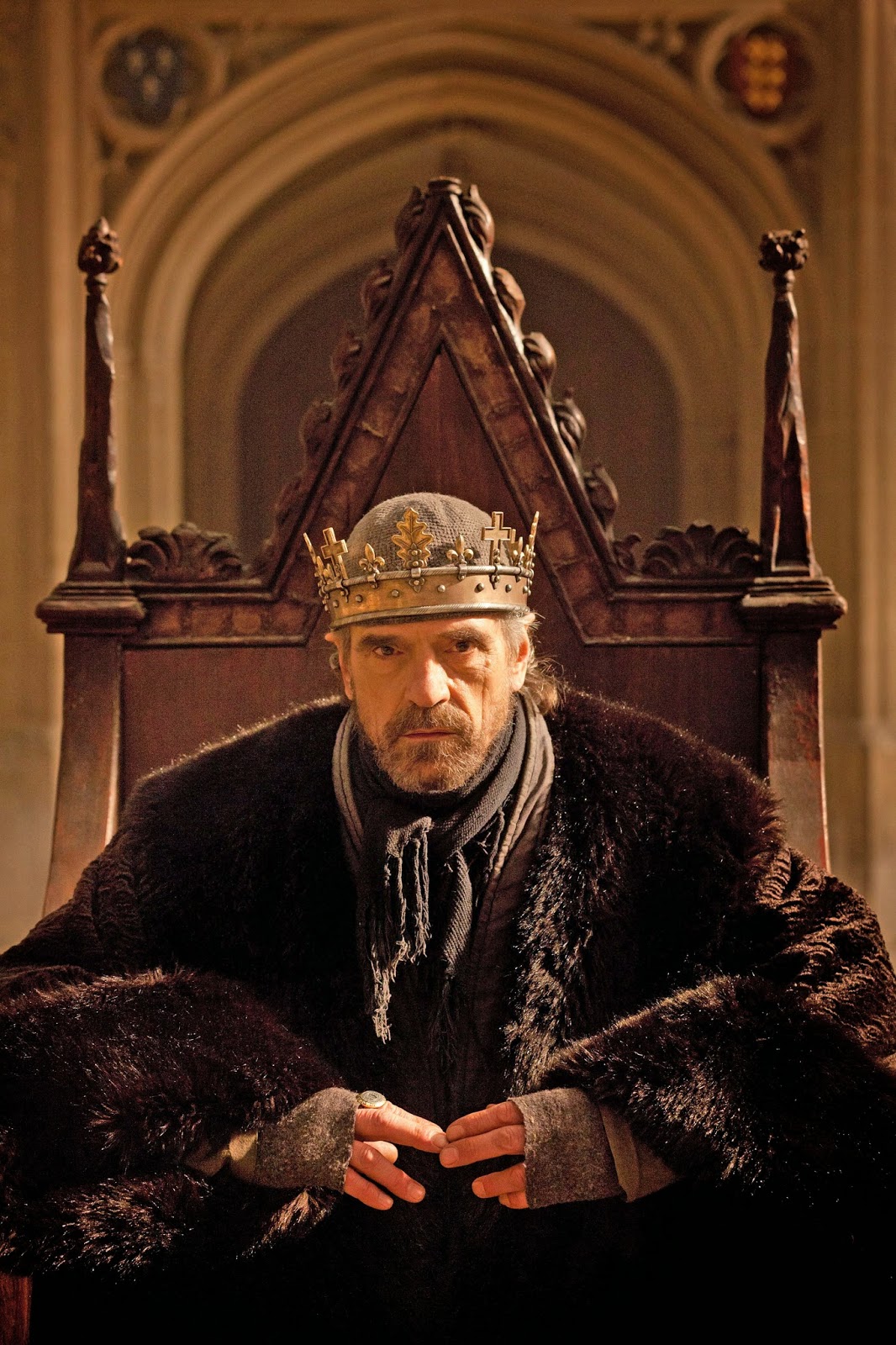 Other entries during "Richard III Week":

-The poet laureate on Richard III: the poem at the reinterment. Also, Benedict Cumberbatch.
Posted by The Modern Medievalist at 2:13 PM